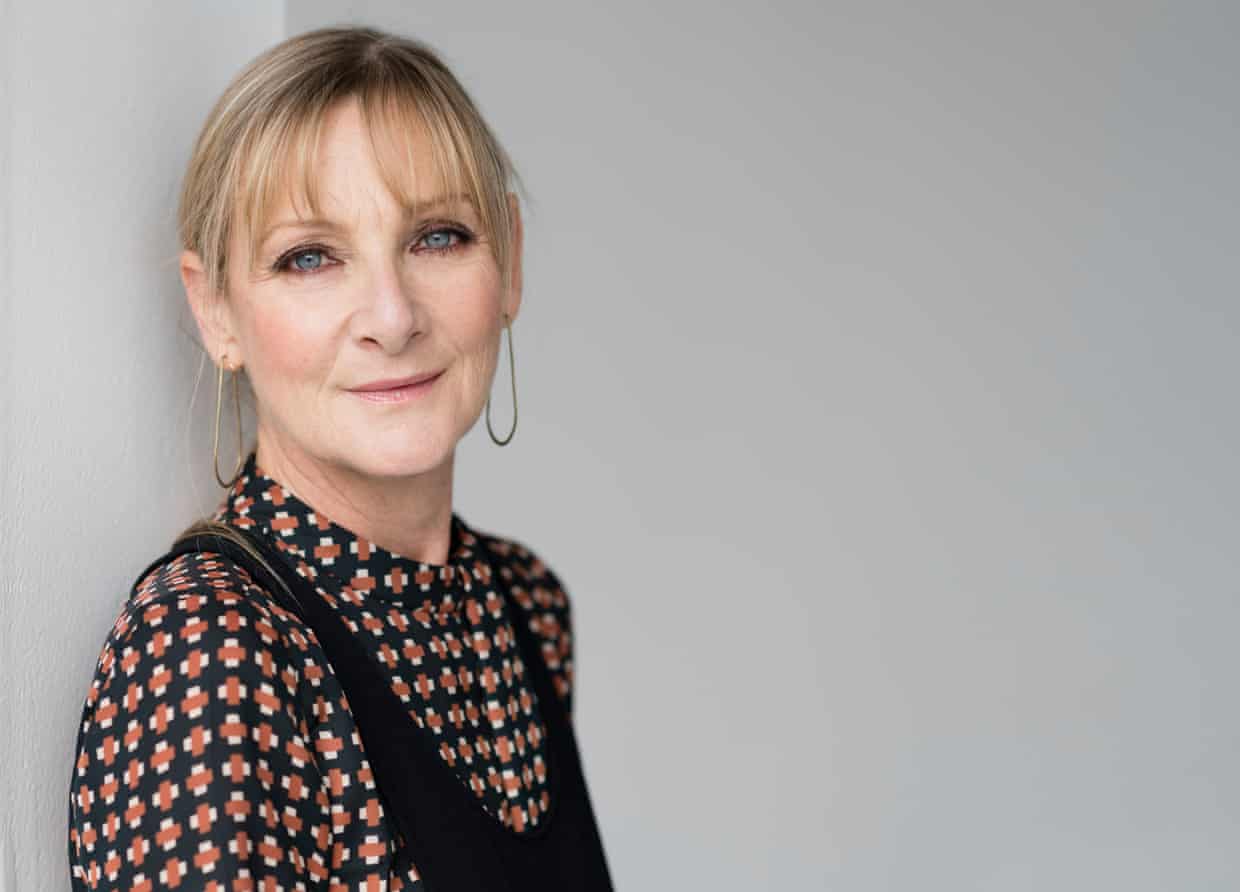 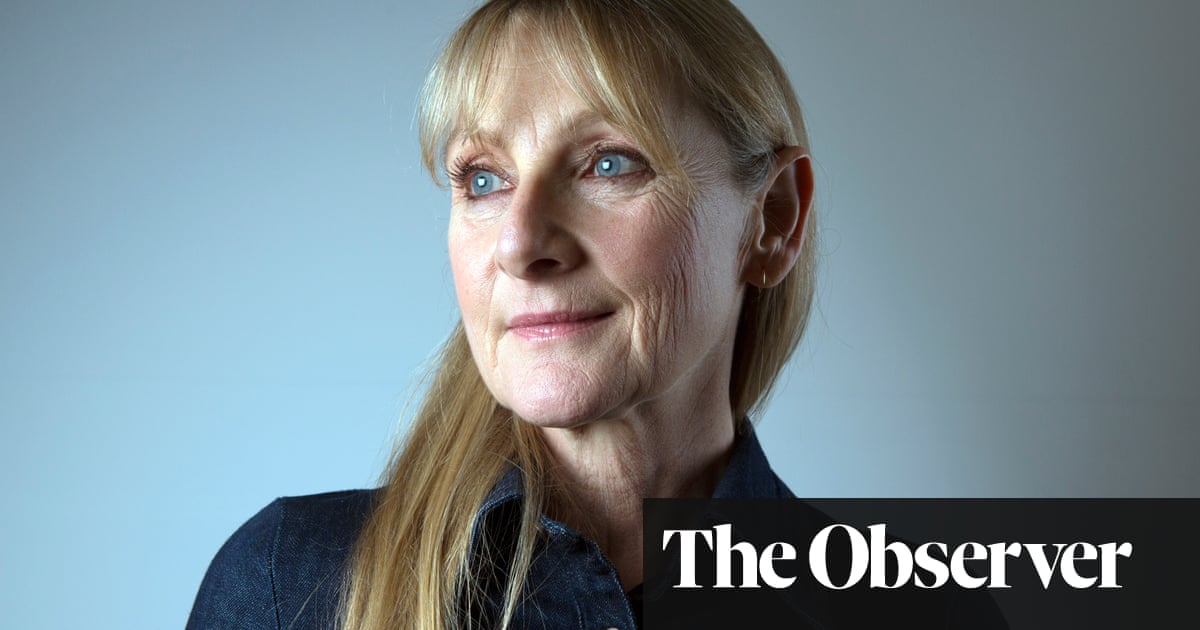 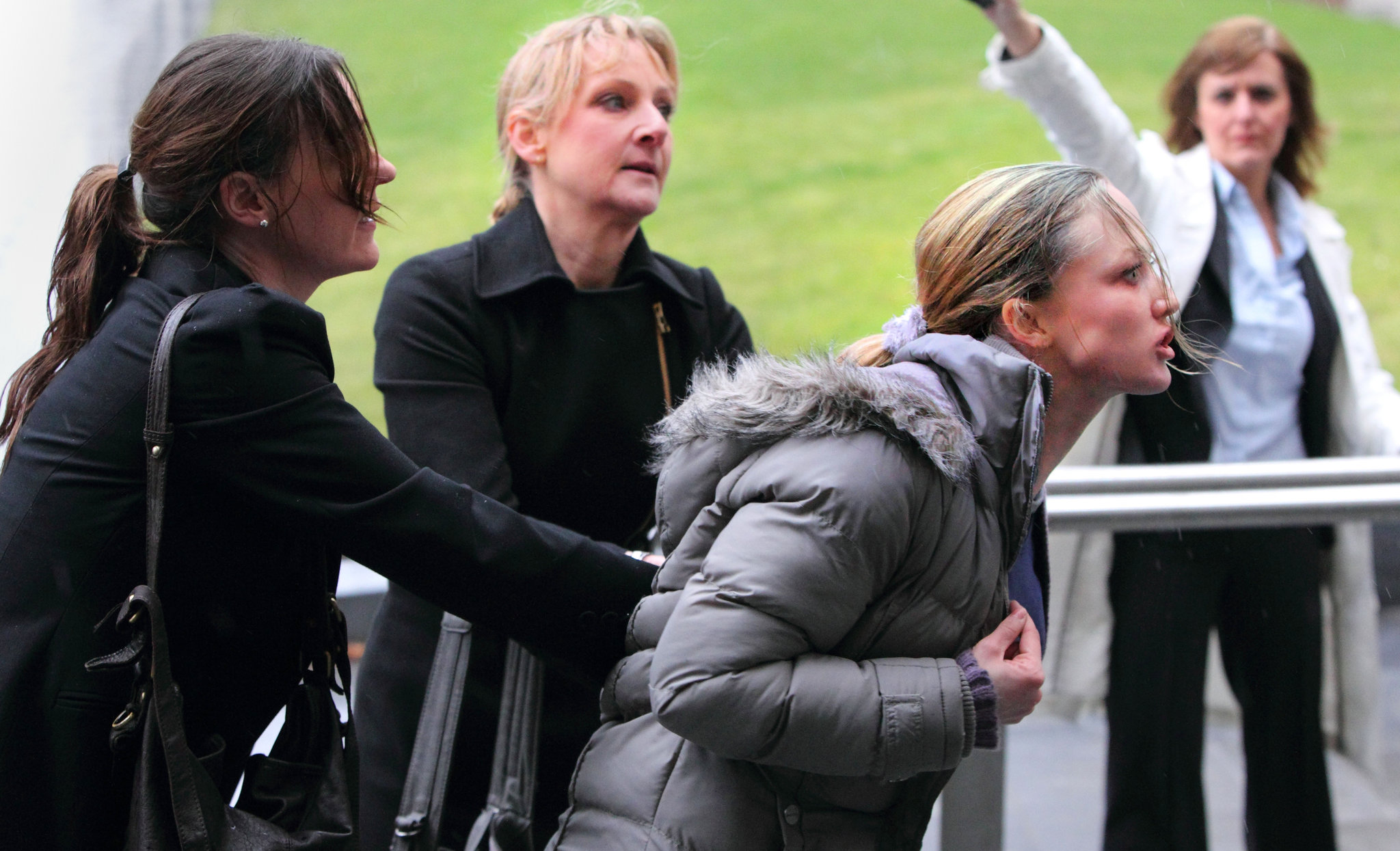 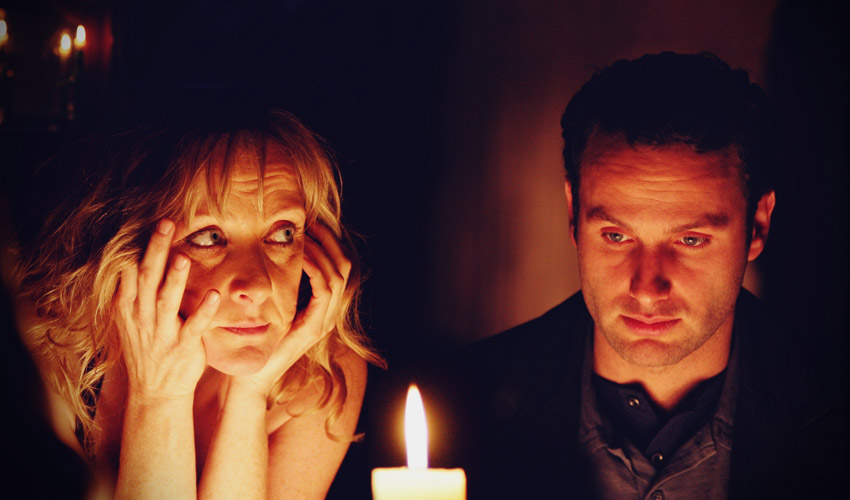 An authoritative, characterful & engaging voice who can turn her hand to a variety of superb Northern accents as she's natively from Manchester! Lesley is an outstanding film and television actress who has been nominated for many prestigious awards, including BAFTA Best Supporting Actress (nominated) for 'The Full Monty', RTS Television Award for Best Actress (Winner) and Golden Nymph Award for Outstanding Actress (Winner) for her drama series for 'Afterlife'. Lesley has also turned her hand to directing with the short, 'Mary and Mick'.